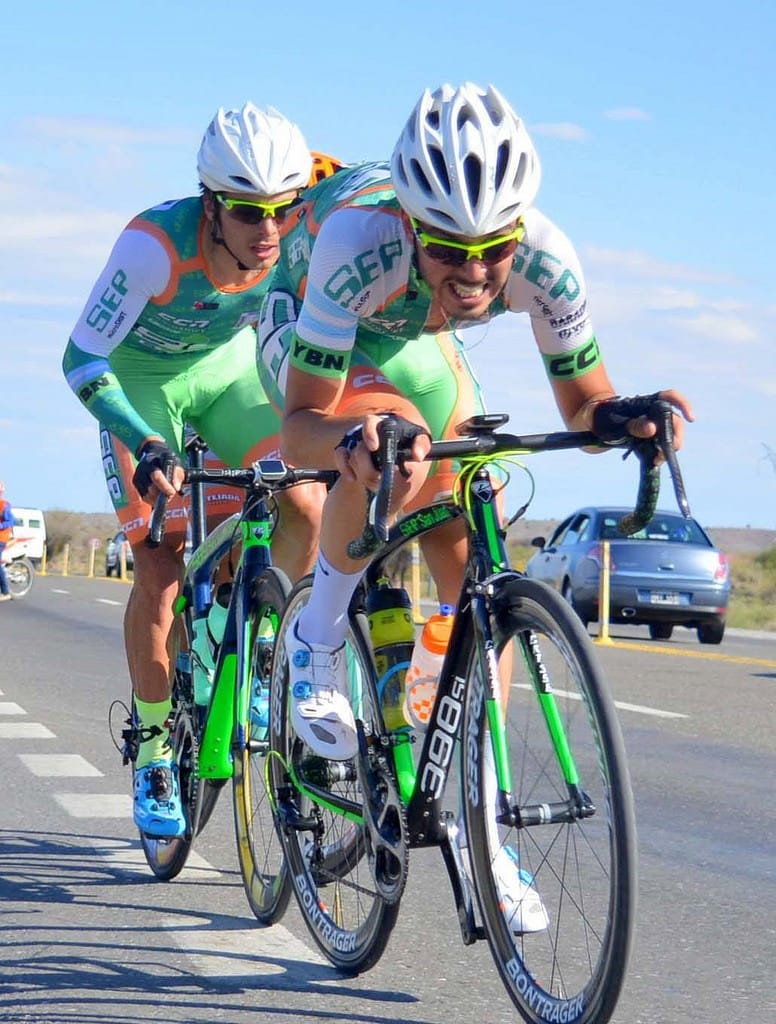 There are 26 teams that will be part of the competition that will start Wednesday 15th November with the 155 kilometres first stage.

The 74th edition of the Río Negro race will have a fundamental change for 2017. It will pass through General Roca, but it will not have a full stage in one of the most important cities in the area. It will begin today with a partial 155 kilometres that will be completed in a circuit of the city of Allen.
Thursday’s second stage, will be 135 kilometres, and will start and end in Allen, after visiting Guerrico and passing through General Roca.

The third stage, on Friday will be 160 kilometres, will begin at Ingeniero Huergo and will end at General Enrique Godoy, passging through Cervantes, Mainqué, Villa Regina and Chichinales.

Saturday’s fourth stage, will have 155 kilometres and will also pass through roads near Roca.

On Sunday there will be two stages, a 15-kilometre  morning trial (round Guerrico) followed by an evening stretch, which will be 95 kilometres long, which will be completing six laps 15.8km circuit in the city of Allen.
The SEP-San Juan participates with two teams:

The SEP comes to the scene

Good luck to all riders for a great tour.

Take a look at the team website and socila media links below. 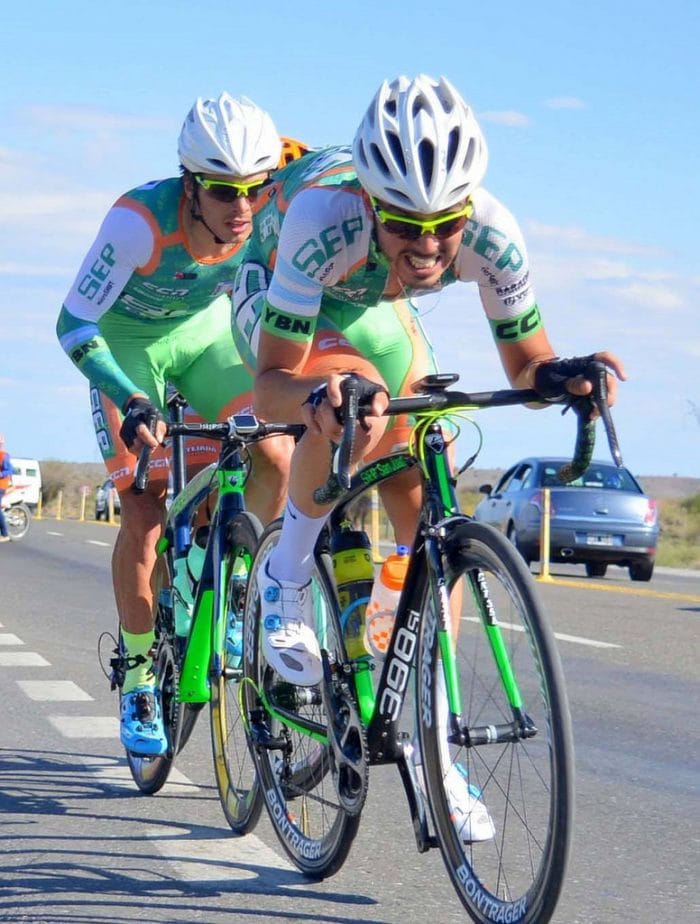