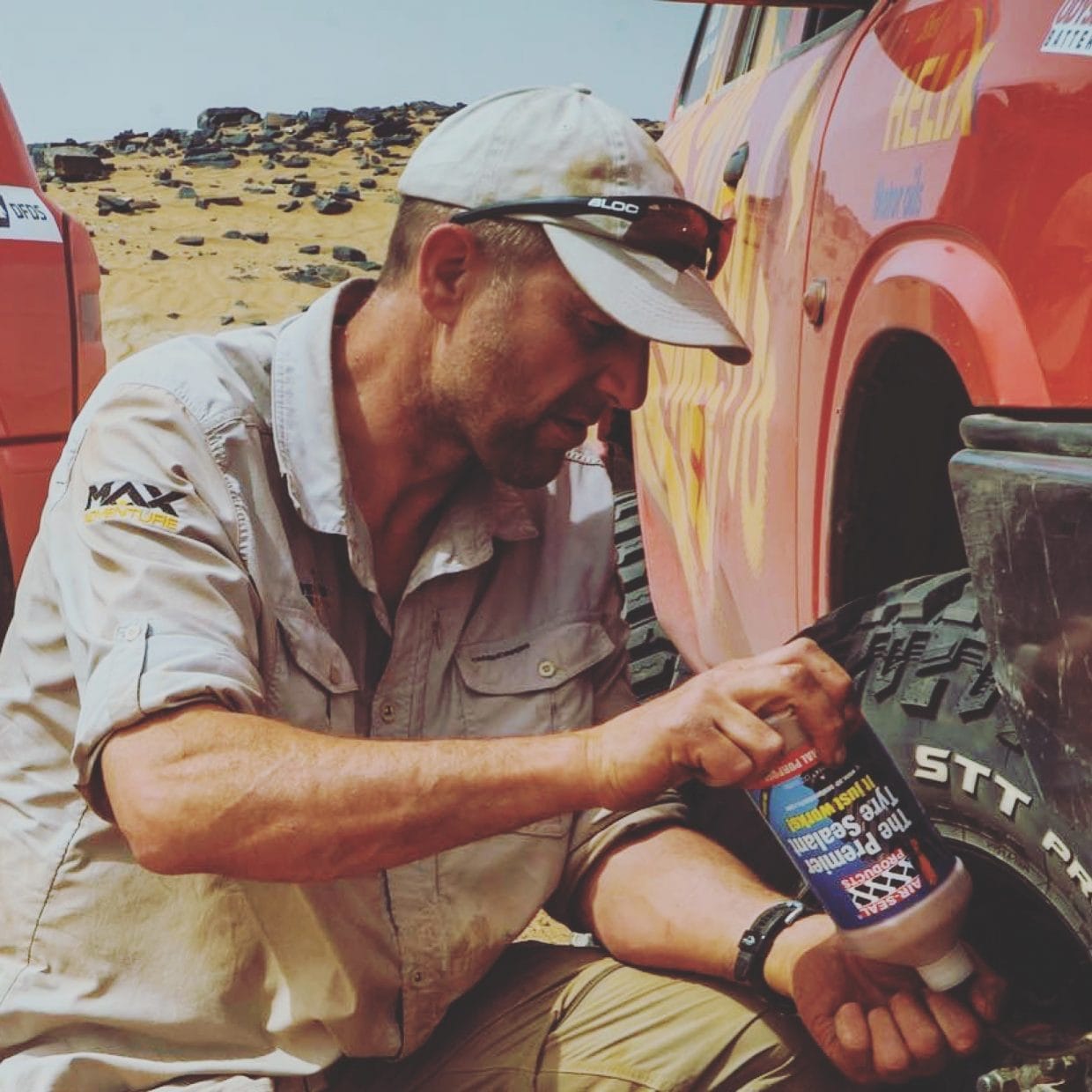 When the scourge of post-traumatic stress disorder (PTSD) sees military careers cut short prematurely, it can need something extraordinary to restore that sense of confidence and pride.

For 9 veterans (5 x Army & 4 x Royal Marine) damaged, mentally and physically by the wars in Bosnia, Iraq and Afghanistan, it took the vast expanse of the Sahara Desert, cars costing less than £350 and an organisation called ‘Driven To Extremes’ to help them get back on track. 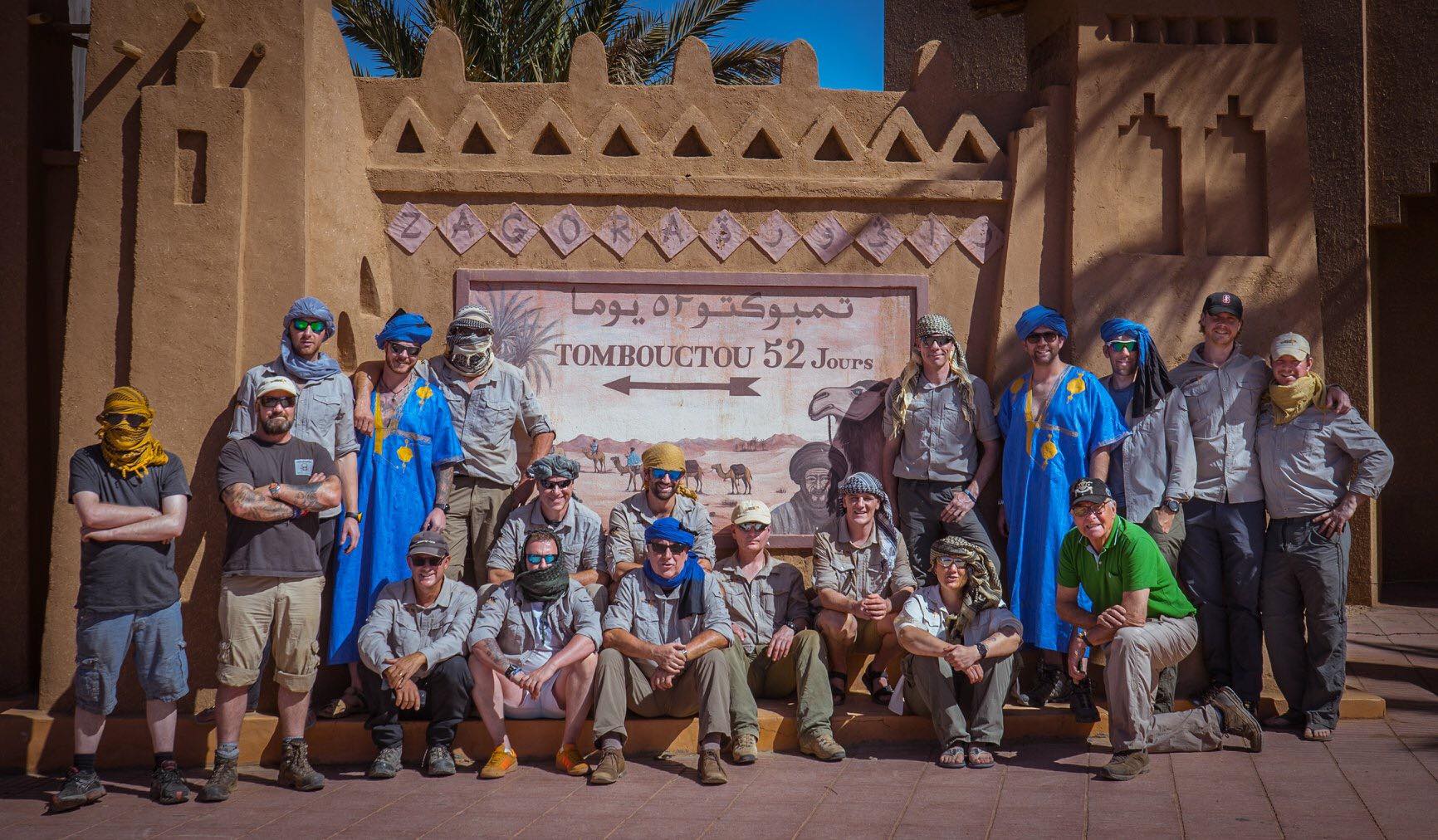 Driven to Extremes was conceived by Mac Mackenney, Managing Director of expedition specialists Max Adventure, in order to fulfill a need to offer Veterans suffering from PTSD an alternative form of ‘therapy’ where conventional methods of treatment may not have the desired effect. 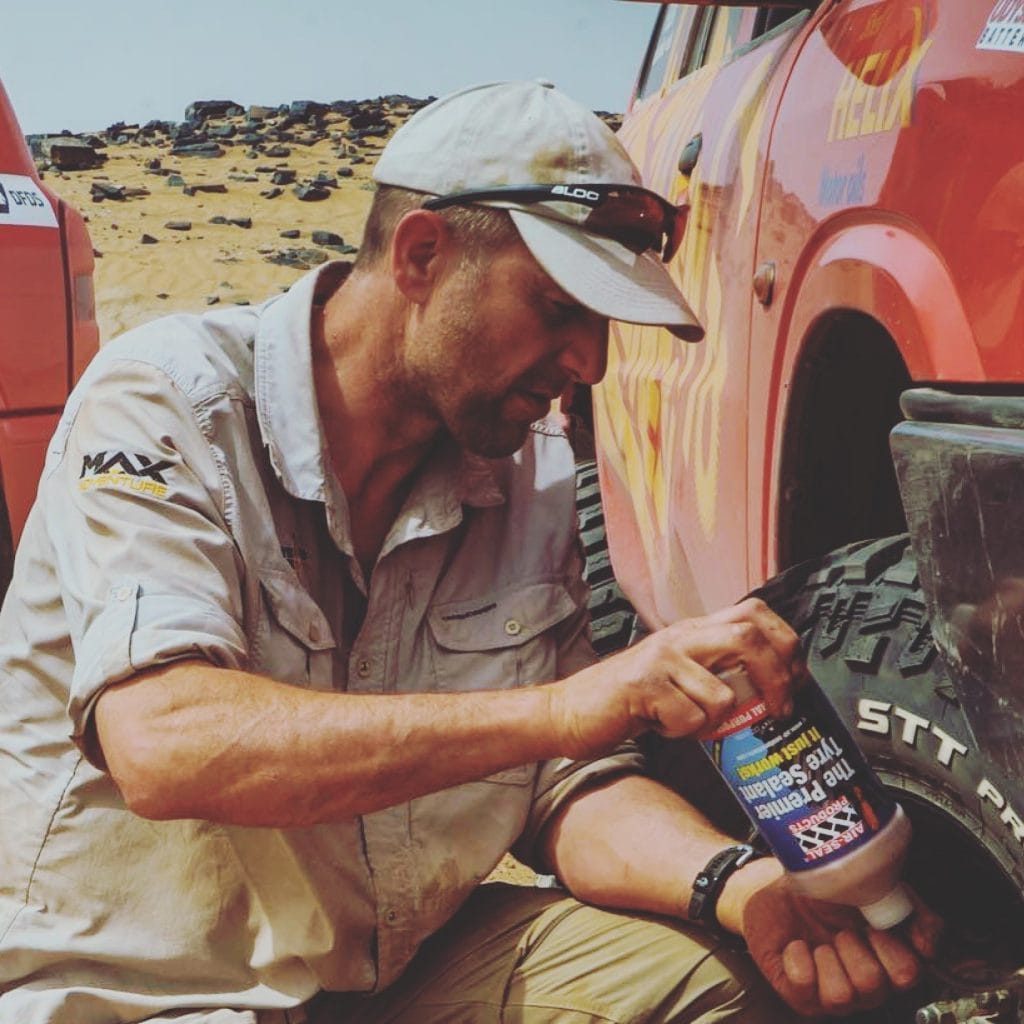 The basis of the 2018 ‘Dakar Challenge’ was to take a handful of vehicles completely unsuitable for the desert, in this case 16 year old Citroen Berlingo’s with more miles on them than the Kenyan Marathon team, fill them with veterans and get them to drive across the original Dakar Rally route through Morocco – that’s 1,000 miles of sand, gravel and rock! The concept may seem a little crazy, but that was exactly what attracted the veterans to the project.

The aim of the expedition was to regain some of the teamwork and camaraderie they experienced in the Armed Forces by immersing them in a challenging and extreme environment surrounded by people they share a common bond with – something so many veterans greatly miss.

The team set off from Gibraltar, across the narrow Straits and into the wonders of Africa. Over the next 2 weeks they encountered mountain passes, salt flats, boulder strewn tracks and the powdery golden sands of the Sahara Desert, with all of the associated problems that come with such a route – punctures, broken oil sumps, missing exhaust pipes and of course endless bog-ins. The adventure took the veterans to the edge of nowhere and back again!

“We survived it, but we were completely shattered,” said former Royal Marine, Matt Abbott. “I never believed such cheap cars would make it through the desert.  But when we went up the first dried riverbank and our little car sailed over the top, I felt a buzz I hadn’t experienced in years. We were screaming with enjoyment.”

“Every time we conquered another desert obstacle we would jump up and down like we had just conquered the world,” said teammate and fellow Royal Marine Matt ‘Bish’ Bispham. “I think it was the same in every car.” 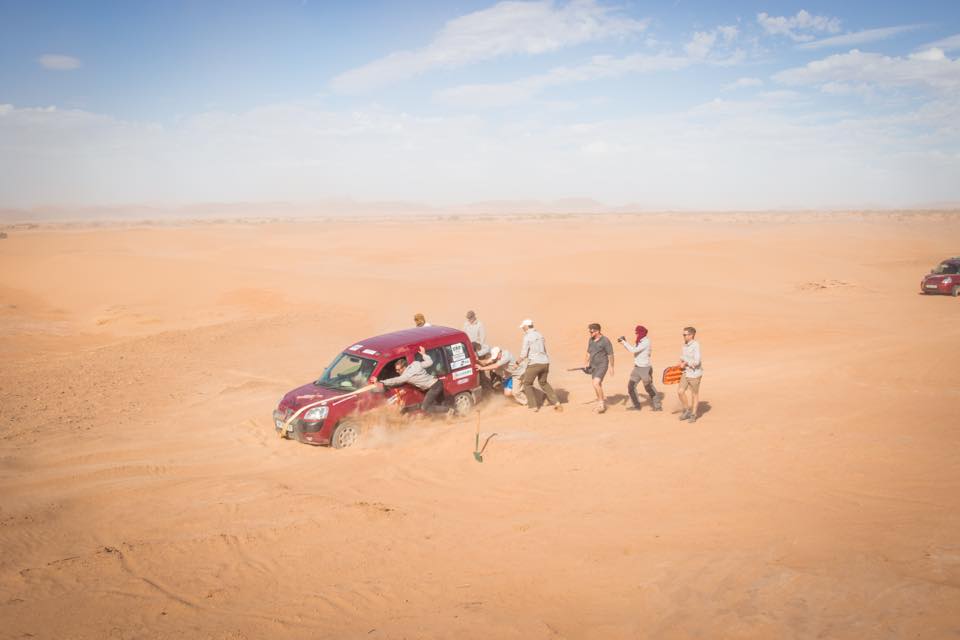 Bish was awarded a Military Cross for gallantry during an assault on a Taliban stronghold in Afghanistan, but more combat missions left him struggling with the psychological effects of what he had experienced, which led to him being forced to leave the Royal Marines last Christmas.

“During this expedition I found myself smiling for the first time in 10 years,” he said. “It really was the best therapy. It was like a defibrillator for me – it’s kick started me.”

“I had spent the last 3 years at home, isolated, agoraphobic and completely cut off. My symptoms were worsening and my days would stretch for what seemed like weeks. I had been in therapy for 3 years but unfortunately it wasn’t having any effect. I had not been interested in some of the more traditional concepts offered to me and I didn’t have a very bright outlook on things.

Then I received an email regarding Driven to Extremes. Something that appealed to my sense of adventure as it was ‘outside the box’. I agreed to give it a try, though was dubious about what good it would do for someone like me. I was so wrong.

The experience was amazing and probably the most beneficial form of therapy I have undergone, even though it’s not predominantly about therapy. The escapism and other PTSD sufferers on the team seemed to be the perfect blend in order to create an engaging environment where people would speak openly about their experiences and symptoms, which helped normalise the condition. Sprinkled with challenges both physical and mental whilst undertaking an adventure brought back a feeling of achievement and teamwork, which I haven’t experienced since leaving the Forces.

I made good friends and feel inspired to do more now I’ve returned home. I can’t recommend the trip highly enough for anyone suffering from PTSD.”

Matt also realised he needed help, when he almost ‘lost everything’ last year as a result of PTSD symptoms, which were destroying his career and relationship with his family. Things had come to a head for him eight years after he was wounded in Afghanistan, in what he describes as “a hellish incident”. It left him with a leg injury he is still having operations on, and which is a daily reminder of everything that has happened to him during his military career and since it ended.

“The last three to four years have been a really rocky road,” said Matt. “I think it’s the same for anyone who has served in tough combat, close quarter stuff. Because you are not dealing with it, it creeps up on you. For me it just got too much and I wasn’t a nice person to be around.”

“I didn’t know Bish,” said Matt, “but we’d gone through the same stuff. We were in this Berlingo trying to hack through hard desert, talking and talking for hours on end, and we just went for it. There were no holds barred in the car.”

“We talked about stuff that even my wife doesn’t know about” said Bish, “because I don’t want to freak her out any more than she already is.”

“It was so refreshing,” said Matt. “At home I am not around the military at all, I’m around people who wouldn’t understand.  I loved being in the Marines, it was a career that I was good at. Since leaving the military I have been standoffish with everyone, until I met Bish.”

“Therapy hasn’t worked for me,” said Bish. “Sitting down, one to one, thinking about safe places. This trip was the best form of therapy for me because I found someone who was going through a similar thing. I found that I was smiling again for the first time in 10 years. I was also sleeping better. That wasn’t to say that the nightmares were gone, but now they weren’t about combat situations, but about whether our little car would survive the next day!”

Expedition Leader Mac, said, “It was supposed to be a tough challenge, that was the point. The veterans were being tested as much as their vehicles. They needed to endure and pull together, just as they did in their military environments. And we chose old Citroen Berlingos because they are basic, and could be fixed with simple tools and gaffer tape.”

“I think it takes something extreme and bonkers like this in order to bring military people back to something they are used to. Get some adrenaline moving and a renewed sense of purpose.” said Bish. “It has made us feel like the people we used to be.”

“It’s been a mind-blowing experience,” said Matt. “I feel better, I feel positive. I was at rock bottom before I came on the expedition, but I can see me pushing myself again when I get home. I feel like the old Matt again.”

‘Driven to Extremes’ is intending to repeat the expedition next year as a fund-raising event in which members of the public can take part driving their own cheap cars. They are hoping the participants from this inaugural expedition, like Matt and Bish, will become part of the Support Crew for the next one.

Other driving adventures are also planned throughout this year for both military and civilian participants.

Driven to Extremes would like to thank their sponsors, for without their generous support, this life-changing experience would never have happened…

Lucy Gossage “racing on a whim” and winning!